Chinese Foreign Minister Wang Yi began his tour of the Pacific in Solomon Islands, where a security deal between the two countries was signed last month, but the visit was boycotted by local media who say they're concerned about the lack of transparency and press access around the deal. The World's Beverley O'Connor speaks to Dorothy Wickham, a reporter in Honiara and a board member of the Media Association of Solomon Islands. Subscribe: 🤍ab.co/1svxLVE More here: 🤍youtu.be/zEHLsyO9LPs ABC News provides around the clock coverage of news events as they break in Australia and abroad, including the latest coronavirus pandemic updates. It's news when you want it, from Australia's most trusted news organisation. For more from ABC News, click here: 🤍ab.co/2kxYCZY Watch more ABC News content ad-free on iview: 🤍ab.co/2OB7Mk1 Go deeper on our ABC News In-depth channel: 🤍ab.co/2lNeBn2 Like ABC News on Facebook: 🤍facebook.com/abcnews.au Follow ABC News on Instagram: 🤍instagram.com/abcnews_au Follow ABC News on Twitter: 🤍twitter.com/abcnews Note: In most cases, our captions are auto-generated. #ABCNews #ABCNewsAustralia 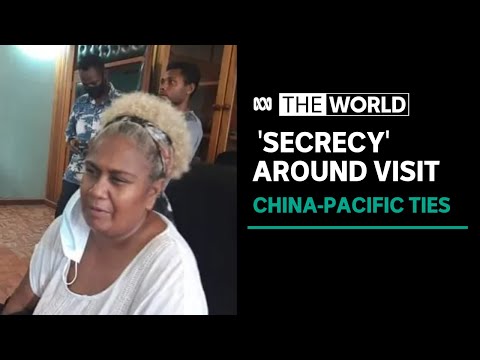 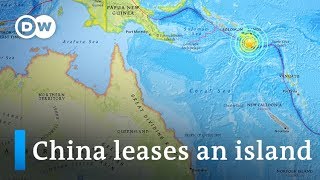 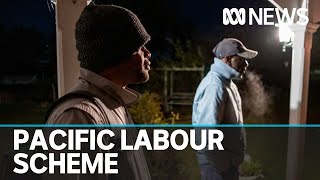 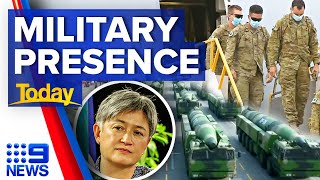 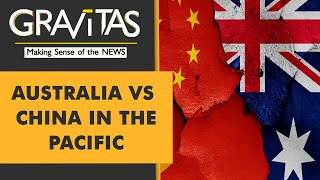 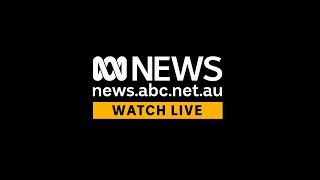 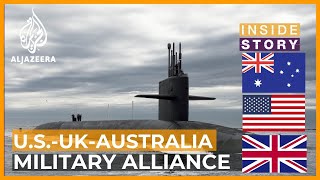 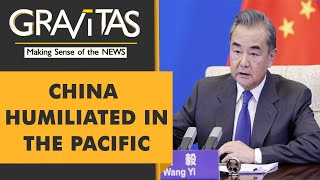 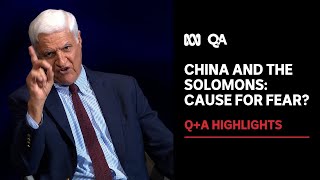 China and the Solomon Islands: Cause for Fear? | Q+A 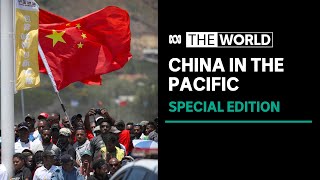 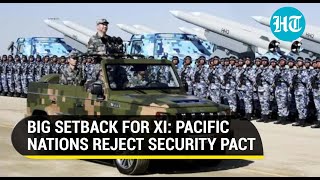 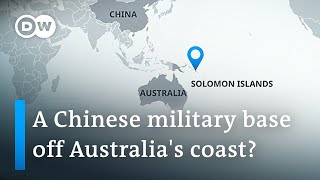 Solomon Islands-China security pact: Concern about a potential military base in the South-Pacific 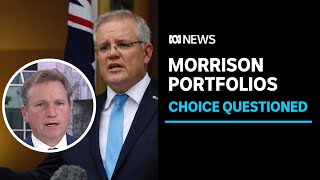 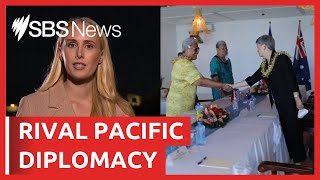 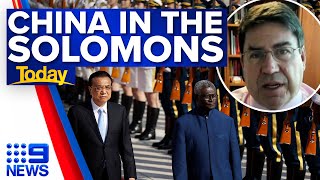 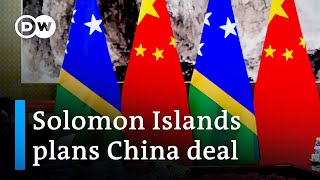 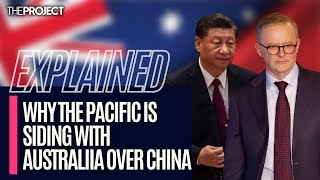 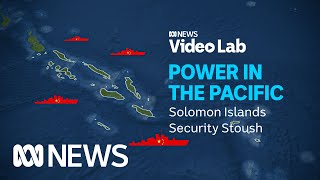