Sing - In Theaters This Christmas Subscribe to Illumination: 🤍🤍youtube.com/illumination #Sing #Illumination About Sing: Buster Moon, a dapper koala with a failing theater, tries to save his life’s ambition and restore his fading jewel to its former glory by producing the world’s greatest singing competition. Follow SING on TWITTER: 🤍twitter.com/singmovie Like SING on FACEBOOK: 🤍🤍facebook.com/SingMovie Check out SING on INSTAGRAM: 🤍🤍instagram.com/singmovie About Illumination: ILLUMINATION, founded by Academy Award® nominee Chris Meledandri in 2007, is one of the entertainment industry's leading producers of event-animated films and home to the highest grossing animated franchise in the world. Its iconic, beloved brands including DESPICABLE ME, THE SECRET LIFE OF PETS and SING - infused with memorable and distinct characters, global appeal and cultural relevance - have grossed more than $6.6 billion worldwide. ILLUMINATION was honored by Fast Company as one of the World's Most Innovative Companies. In 2017, DESPICABLE ME 3 grossed over $1 billion worldwide and broke the record for opening weekend and single-day gross in China. Next summer, ILLUMINATION will release the follow-up to the third-highest grossing animated film of all time worldwide with MINIONS: THE RISE OF GRU. Like Illumination on FACEBOOK: 🤍🤍facebook.com/illuminationent Check out Illumination on INSTAGRAM: 🤍🤍instagram.com/illuminationent Sing | In Theaters December 21 | Illumination 🤍🤍youtube.com/illumination 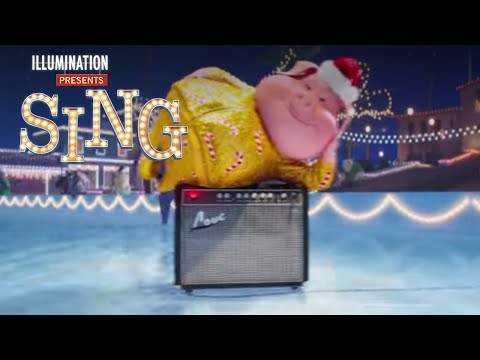 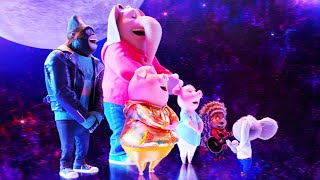 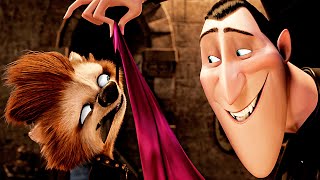 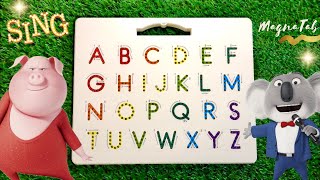 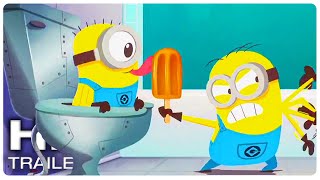 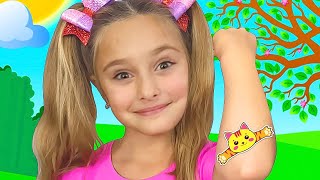 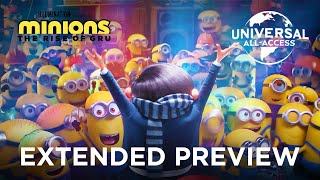 Minions: The Rise of Gru (Steve Carell) | I am Pretty Despicable! | Extended Preview 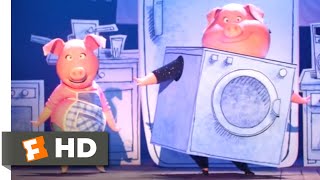 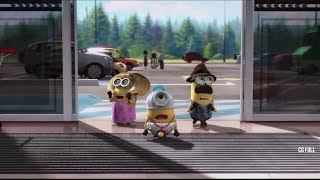 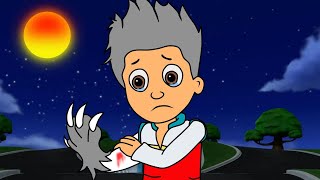 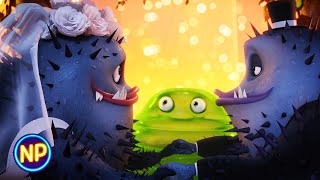 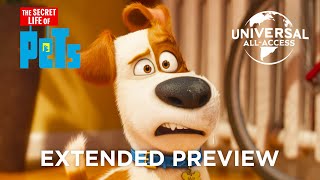 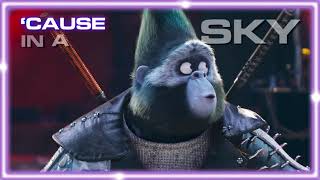 Sing-along with Johnny to Sky Full of Stars | Sing 2 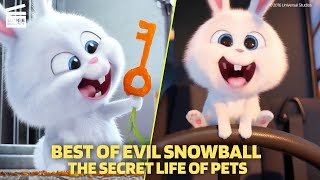 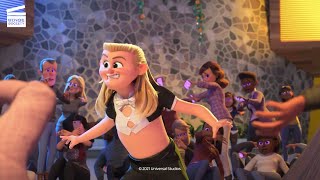 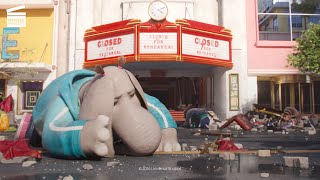 Sing: He has been lying this whole time?! HD CLIP 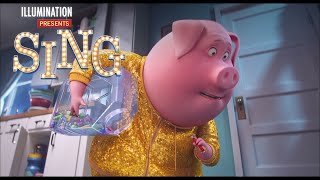